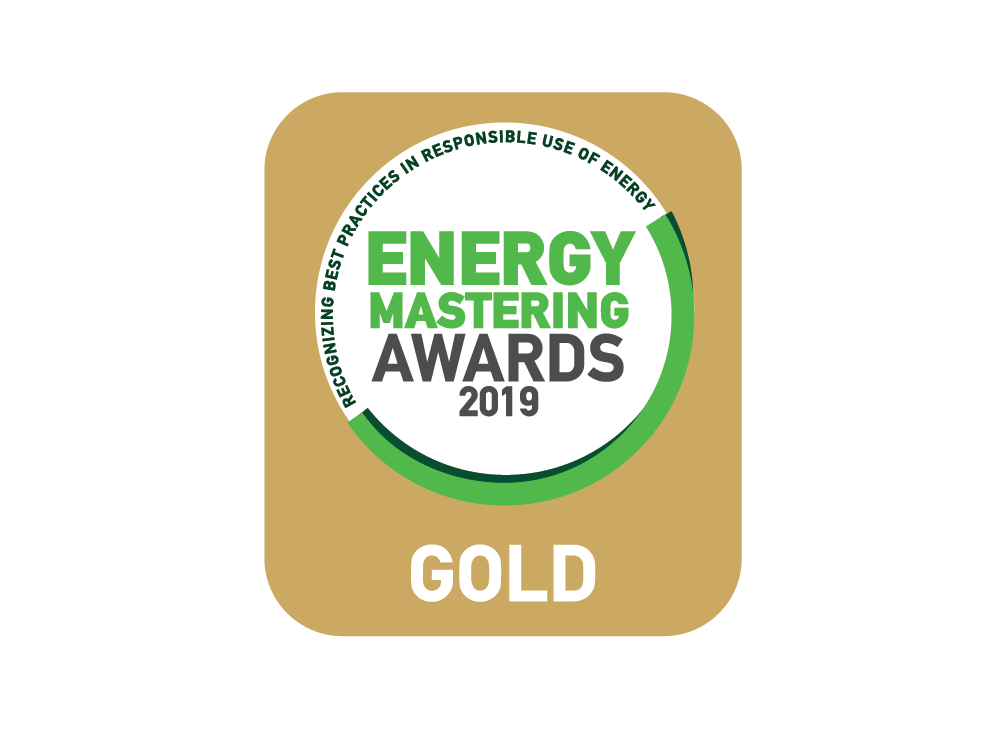 Our company undertook the complete renovation of a commercial property located in Ierapetra, Crete.

PROJECT DESCRIPTION
The purpose of the project was to completely upgrade the property and acquire a modern aesthetic, at the same time all the E / M equipment should be redesigned and replaced based not only on functionality but a modern design philosophy that will ensure excellent conditions for employees and customers but also low operating costs that will contribute to the viability of the investment. Limitations were the budget (which should not exceed the cost of conventional construction) and the time as we had 45 days at our disposal for design and implementation.
The property occupies an area of 2,500m2
• It has two levels and a semi-basement
• Hosts a toy retailer and a home equipment and technology retailer
• In addition it houses a café as well as a play area (playground) and an office space
Architecturally, it was decided to cover the building with metal panels that will give a modern look.
Mechanically, there should be special lighting for the display of products, appropriate temperatures (stores according to Τ.Ο.Τε.Ε. and
at the same time suitable ventilation, especially in the warehouses where toys and acrylic materials are stored, but also in the exhibition areas.
TECHNICAL CHALLENGES
Starting the studies we noticed that due to the location of the property (area of maximum sunshine in Greece) the sun was a problem rather than
advantage. In particular, the thermal gains of the summer season weighed on the air conditioning needs far more than the thermal gains of the winter.
The thermal balance which was 70% charge 30% benefit, had to be balanced.
The addition of architectural panels provided adequate shading that was beneficial in the summer but nullified the thermal gains of winter. In addition
had a negative effect on the microclimate of the area as they created a local source of overheating.
We decided not to install the architectural panels. Our proposal was instead to design a facade system that instead of classic panels
will consist of PV panels. In this way we would turn the passive surface of the building into an active one, in addition this would be done without
require additional space for equipment installation (if the PV would replace classic panels) and in fact without financially burdening
the investment with the cost of installing photovoltaics since this was simply already in the budget as the cost of installing an architectural facade.
ENERGY BENEFITS
Of course, the placement of panels in a vertical position and in all orientations (north, south, east, west) is not appropriate as it provided an extended period of sun exposure but with an "non-optimal" angle.
The results of the simulations showed a "loss" of performance whose average value reaches 40%. Under normal circumstances this percentage would be prohibitive, however if we take into account the thermal gains (which in essence are converted into electricity by the reduction of the operation of heat pumps in summer), as well as the reduced installation costs (since panels would be included anyway) The investment is ultimately not just attractive but very profitable.
In order to obtain the maximum benefits, in the photo design study that we implemented, we chose for the whole building LED technology lighting, the air conditioning of the building
was done with heat pumps to have water use and a minimum amount of HFCs in the installation, the heat pumps were recoverable to
produce free hot water for toilets and especially for the needs of the café.
For the installation of the PV, a metal support base was designed based on the design of the base for the classic panels, we modified only the
dimensions and we added a natural ventilation vacuum to avoid overheating of the PV in order to increase efficiency.
The ventilation is done with a natural attraction of the solar chimney type and the end is on the roof where the PV panels end.

CHOICE OF EQUIPMENT
• A total of 222 photovoltaic panels were installed with a total area of approximately 190m2
• ECOPLUS heat pumps with recovery
• Thermal solar field 24m2 that contributes to the production of DHW in the heating of the building in winter
• Big Solar LED lamps for outdoor and indoor lighting
• Control automation for the building management of the company SIEMENS
Results
The change in the original design had no impact on the project schedule. The work was completed within 45 days and the building
delivered fully functional on the originally set delivery date.
The budget of the project was burdened by 40% in the mechanical part but in total the excess was 10%
The initial goal, which was to redistribute the unbalanced presence of solar profits, was achieved and in fact the results of the year were much better.
from the forecasts. The reason was that in the initial study we did not take into account the discharge gains of the thermal mass of the building because due to lack of
No simulation was performed in this area but only an estimate that was ultimately lower than the actual results.
Thus the air conditioning loads were reduced by 30% while the lighting loads are fully covered by the PV. In addition during the summer months there is a surplus in
electricity generation that in winter you use by A / T for heating production.
From our measurements in the microclimate the local temperature rose just 0.5o C at a distance of 50m instead of the 1.2o C given by the glass buildings and the 0.8o C of
metal
CONCLUSIONS
The applied technique is extremely interesting and its additional possibilities should definitely be explored (eg replacement of PV
with PVT, combination of system with phototubes etc). The total cost of the investment was not charged dramatically, the energy benefits were very significant
and relate to both the reduction of refrigerant loads and the production of electricity. A challenge for the future is the prospect of transforming the system
fully energized as the physical limitation of the need for cooling of the panel does not allow the combination with a thermal facade to replace the
PV the plaster. In any case, the amortization of the extra costs is achieved from the first summer period of operation!